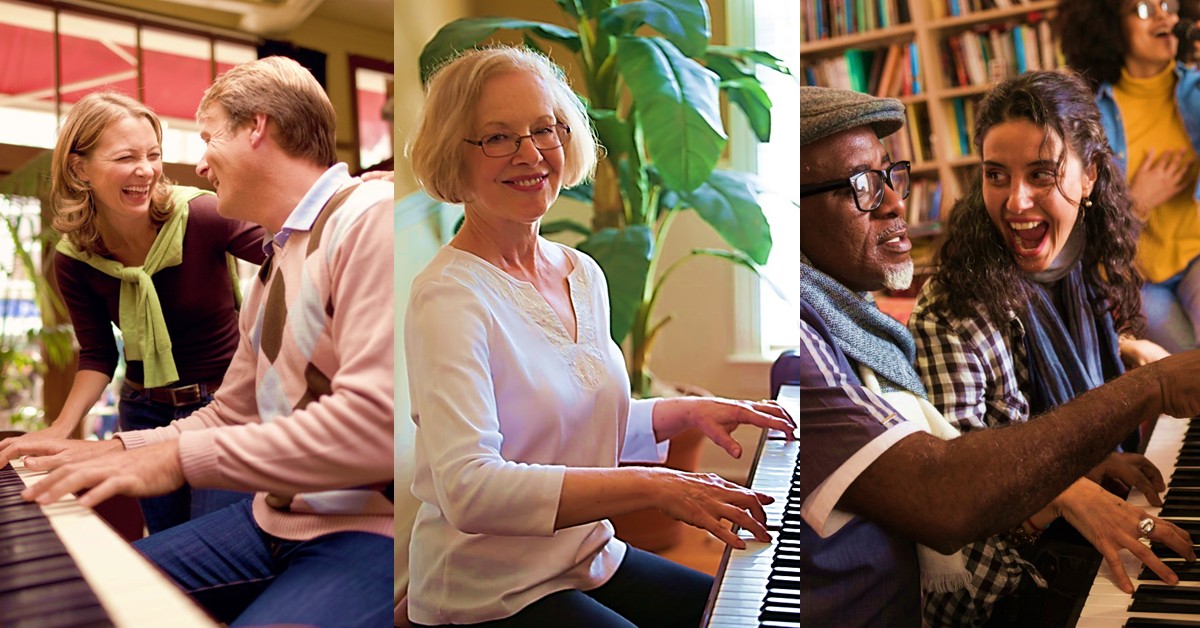 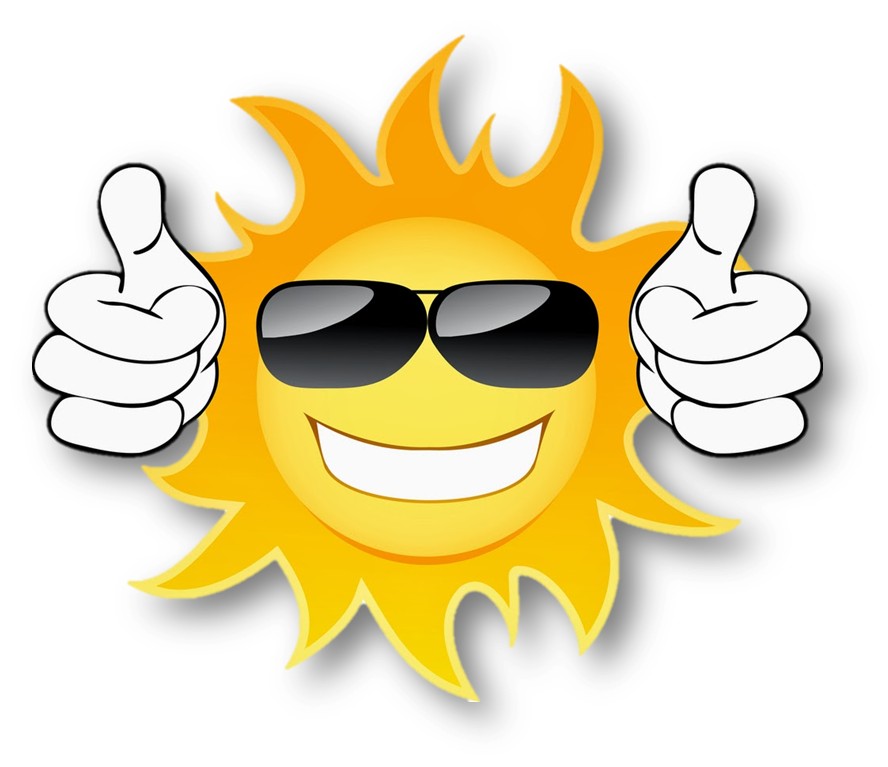 It's really not that hard. With the proper instruction anyone can learn how to play the piano by ear!

I teach all of my private and online piano students how to play by ear.

It truly is an amazing accomplishment to learn songs without the help of sheet music! - Guy

In the previous lesson you learned about how the scale and the key of a song are the same thing.

In Lessons 1 to 5 you were introduced to the key of C major, which has no sharps or flats. This is the easiest key to play in for beginner piano players since there are no black keys to deal with.

In Lessons 6 through 10 you will be working in the key of G major, which has 1 sharp. (see illustration below)

In this course, you will be introduced to a new key/scale until you have learned all 12 major keys/scales.

Below is a list of each key/scale and its specific number of sharps or flats - including the sharps and/or flats in each key.

C major - no sharps or flats

Now I realize that in the illustration directly above, it looks like there are 15 major keys; 1 key with no sharps or flats, 7 sharp keys and 7 flat keys.

It may seem a little complicated, but I've been playing the piano for close to 53 years now, and I rarely play in more than 5 or 6 keys, and they are usually the first 3 sharp keys and the first 3 flat keys.

Sheet music will always indicate the key of a song by displaying the number of sharps or flats at the beginning of each line of written music. The illustration below shows a few examples of key signatures. 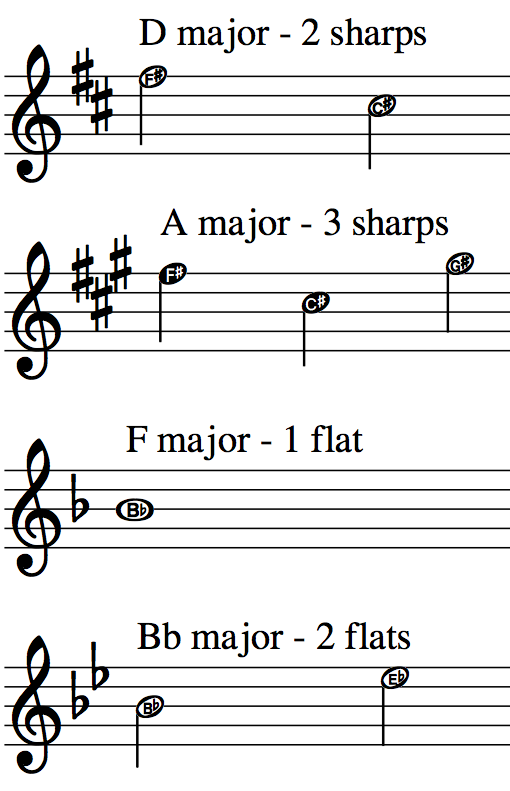 Of course, traditional sheet music doesn't have the letter names displayed inside each notehead.

However, the sheet music that we use in this course does display the letter names inside each notehead, to help get you up and playing much quicker!

One of the most significant benefits of online piano lessons is the ability to watch and listen.

Once you get accustomed to using this amazing technology to its fullest, the learning process is not only simplified, but accelerated.

You also save about $116 every month in private lesson fees!

Watch the video below as many times as necessary. When you're ready, go to your piano or keyboard and try playing the left-hand chords and the right-hand melody together at the same time. 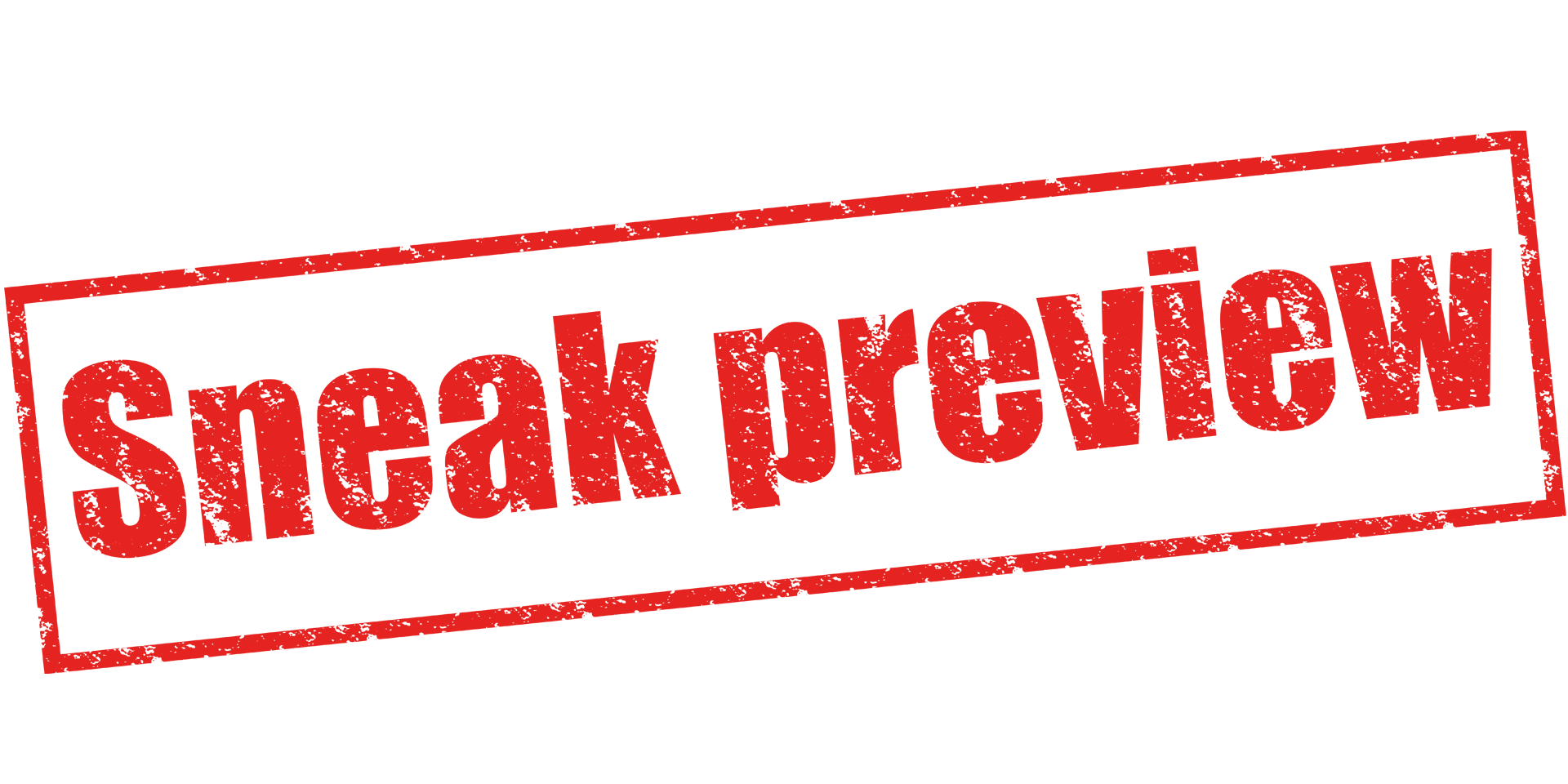 Serving
We have students all over the world.